COLA or Cost of Living Allowance is the non-taxable allowance that is given to military service members who are overseas to adjust the cost of living in over 600 locations overseas. The COLA is also given to those who are located in Alaska and Hawaii.

Same as any other allowance, more than one thing goes into calculating the Cost of Living Allowance (COLA). This includes the number of dependents if any, the pay grade of the military service member, and more. With that said, there isn’t a set rate of COLA for each overseas location. Wherever the military service member is located at—as long as it’s overseas, the member will receive COLA.

What’s best about COLA is that it is non-taxable. So, the military service members who receive cola won’t pay taxes on this amount. You can think of per diem as the civilian version of it. The COLA can be calculated as much as two or three times a month. Since the local currency is likely to change against U.S. dollars, the adjustments to COLA may occur often. This will surely alter the amount you receive as part of COLA.

It’s best to check the Department of the Defense guidelines for COLA to figure out how much you’re eligible to get. More on the military allowances can be found on our homepage. 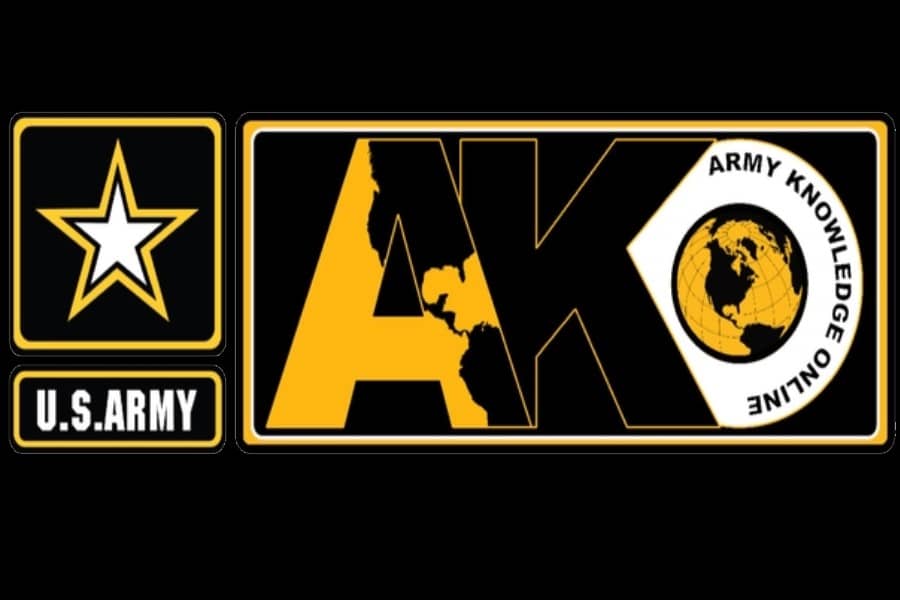 What is AKO? Army Knowledge Online 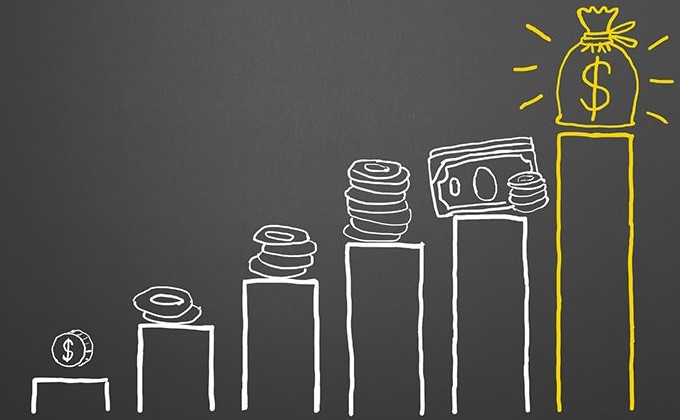 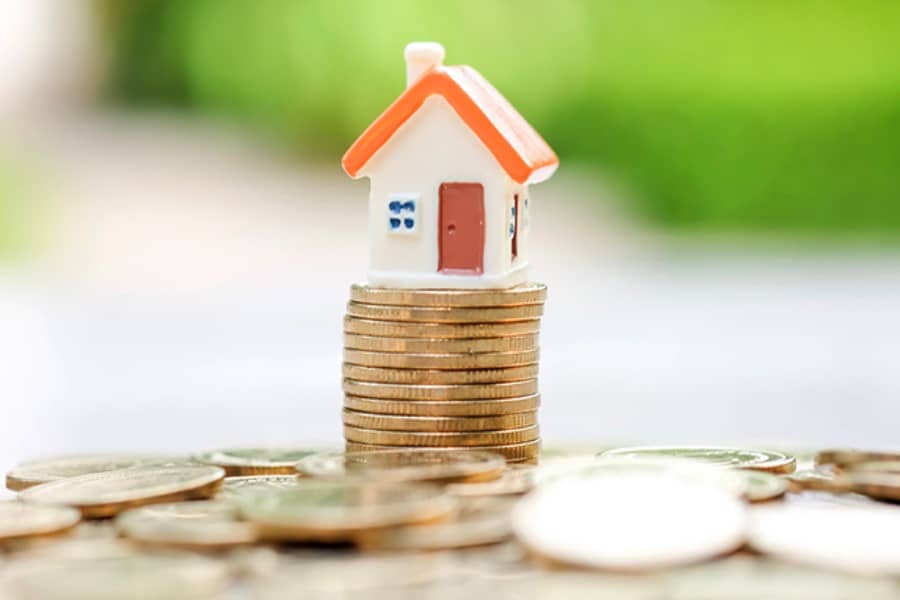